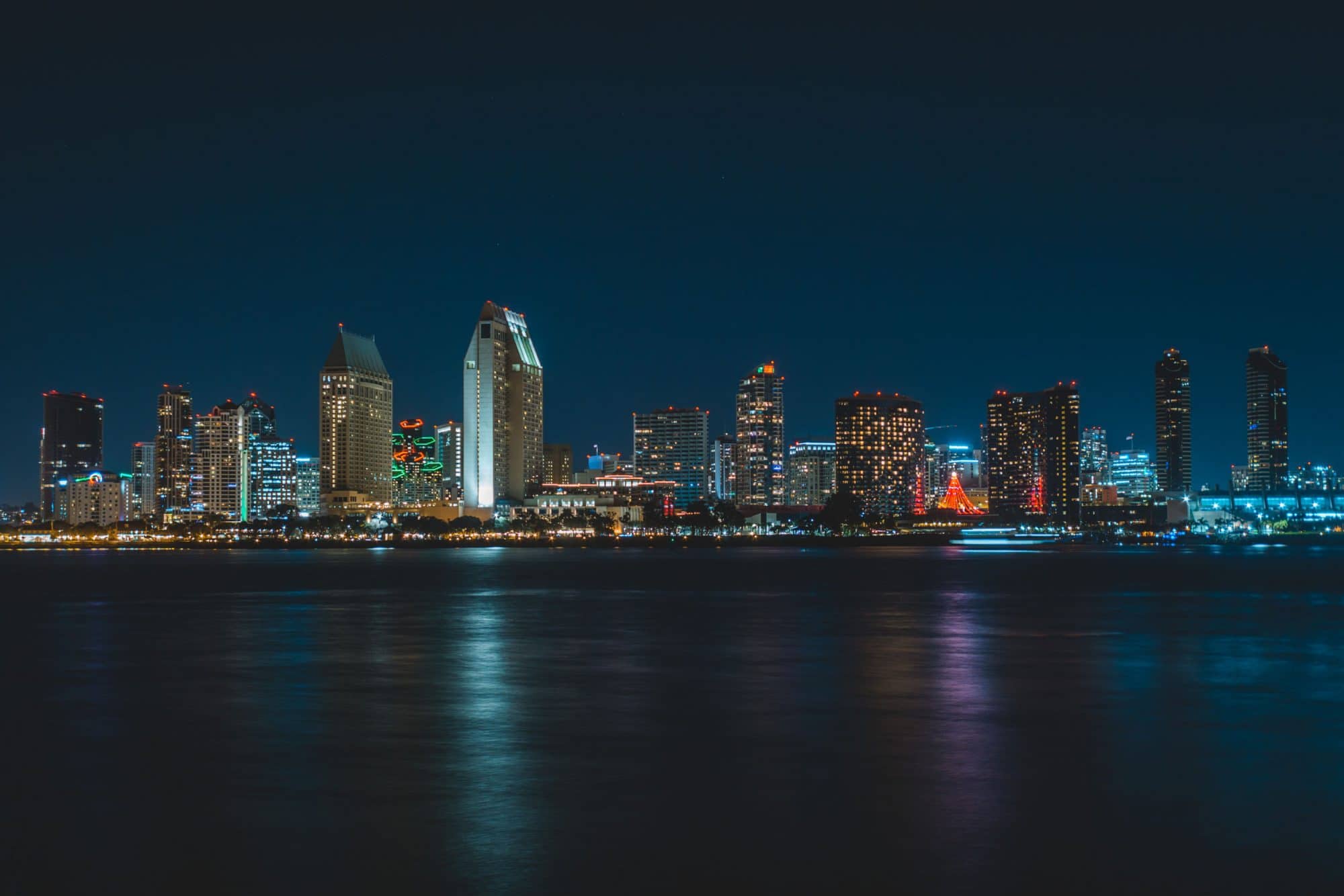 We are finishing up our Flow Series, talking about how our work is really an expression of our worship.

You know, I recently read the details of a story of one my heroes, Eric Liddell, and I wanted to share it with us. A lot of us have heard his famous statement that, “When I run, I feel God’s pleasure,” but I want to give us the backstory to that particular time in history.

It was in 1924, in the Paris Olympics, and Eric Liddell was currently one of the fastest 100 meter sprinters in the world. Big problem, though, the race was on a Sunday, and according to Eric Liddell, he felt convicted that he wasn’t supposed to run on a Sunday. So against the pressures of his nation (if you don’t know, Scotland doesn’t win a ton of gold medals, so you’ve got people in their nation putting pressure on this guy to run this race) he says, “No. I’m not going to go against the one I worship with my running. I’m not running on a Sunday.”

Well, you know, they did ask him to run in the 400 meter, which was not the event that he was favored to win, and it’s not even his best event. But it didn’t run on a Sunday, and he agreed that he would run in this event. You know, it’s interesting, somebody, right before he ran, passed him a piece of paper, and it said, from the Book of Samuel,

“I honor those who honor me.”

You know, in that race, he got the least favorable lane. In a 400 meter, you do not want to have the outside lane. That’s the lane he got. But he went on to break the world and Olympic records in that race, and afterwards, as they were talking to him, and he was processing this, number one, he was running for God, but he was also realizing that God loved him running. He said, as I started this story, “When I run, I feel God’s pleasure.”

This is where I want to go today in our Marketplace Minute. I want to talk about two things. Number one, if our work is going to be our worship, first, He needs to be first. In Eric Liddell’s case, he says, “Listen, my convictions are more important than my performance and my awards.”

But you have to understand, there’s two sides to this story. He had a God who wanted him, and created him, to run. He went on to make history. He went on to win the gold and set a world record, and I’ll tell you something, I believe that God was as pleased watching him run as Eric was as pleased to do it for God.

Remember, Pathfinders, we’re here to work hard, to give our best, but to let our work worship. Let’s be inspired by Eric’s story. Let’s go hard after the things of God, let’s run in the lane he’s called us to run in, but let’s also realize that he loves to watch us do what we do best. 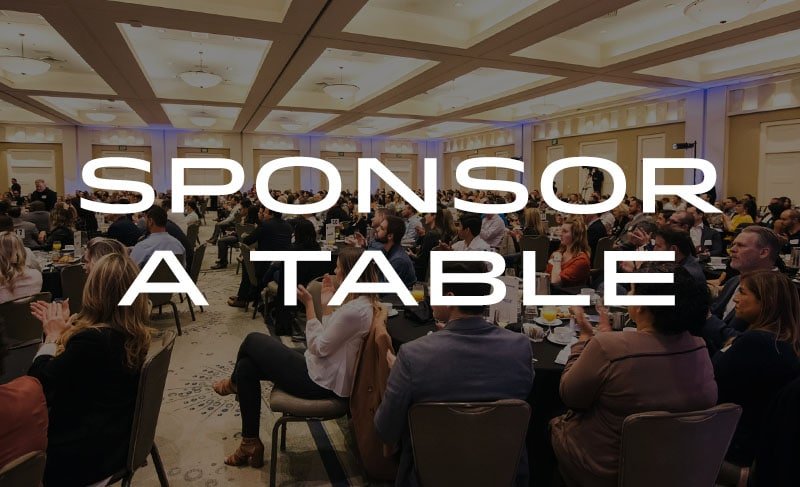 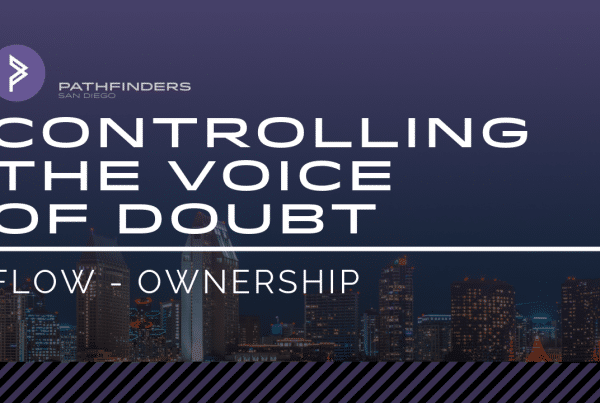